It’s the time of year for Heartworm Prevention! Once per month from June to November. Give our office a call to get your pet’s prevention today.

Heartworm (dirofilaria immitis) is a parasite that infects dogs and other canine species such as foxes, wolves, and coyotes. Cats can also become infected, although they are more resistant to infection.

Heartworm is a potentially fatal disease that affects the cardiovascular system. Immature heartworms are small enough to travel through a pet’s veins and arteries, but as they mature they move into the larger vessels in the body: the heart and lungs (pulmonary arteries). If a large number of worms are present, blood flow through the heart can become obstructed and lead to heart failure. Blood clots may also form, and in severe cases embolus (blockage) can become lodged in a small artery. This blockage obstructs normal circulation and can cause sudden death.

Heartworm infection was once limited to the southern regions of the United States, however it is now found in most areas of the continental United States, Mexico, and Canada – including British Columbia.

How can by dog become infected with Heartworm?

Mosquitoes inject a larval (immature) form of the heartworm parasite into the dog when they feed. The larvae mature into thin, adult worms that are several inches long. Adult heartworms live in the arteries of the lungs (pulmonary arteries) and in the heart. Their physical presence causes harm in two ways:

Adult heartworms then reproduce and release the next generation of immature larval worms, called microfilaria, into the bloodstream. Mosquitoes feeding on an infected dog pick up the microfilaria and then proceed to transmit the parasite to other healthy animals.

How do you diagnose or screen for heartworm disease?

Several tests are available to diagnose heartworm disease in dogs. The test that we recommend is a very simple blood test called 4Dx test. The 4Dx test detects antigens (substances secreted by adult heartworms), as well as it includes testing for ehrlichiosis, Lyme disease, and anaplasmosis. All dogs should have a heartworm test performed if they have not previously received some form of heartworm preventative treatment. 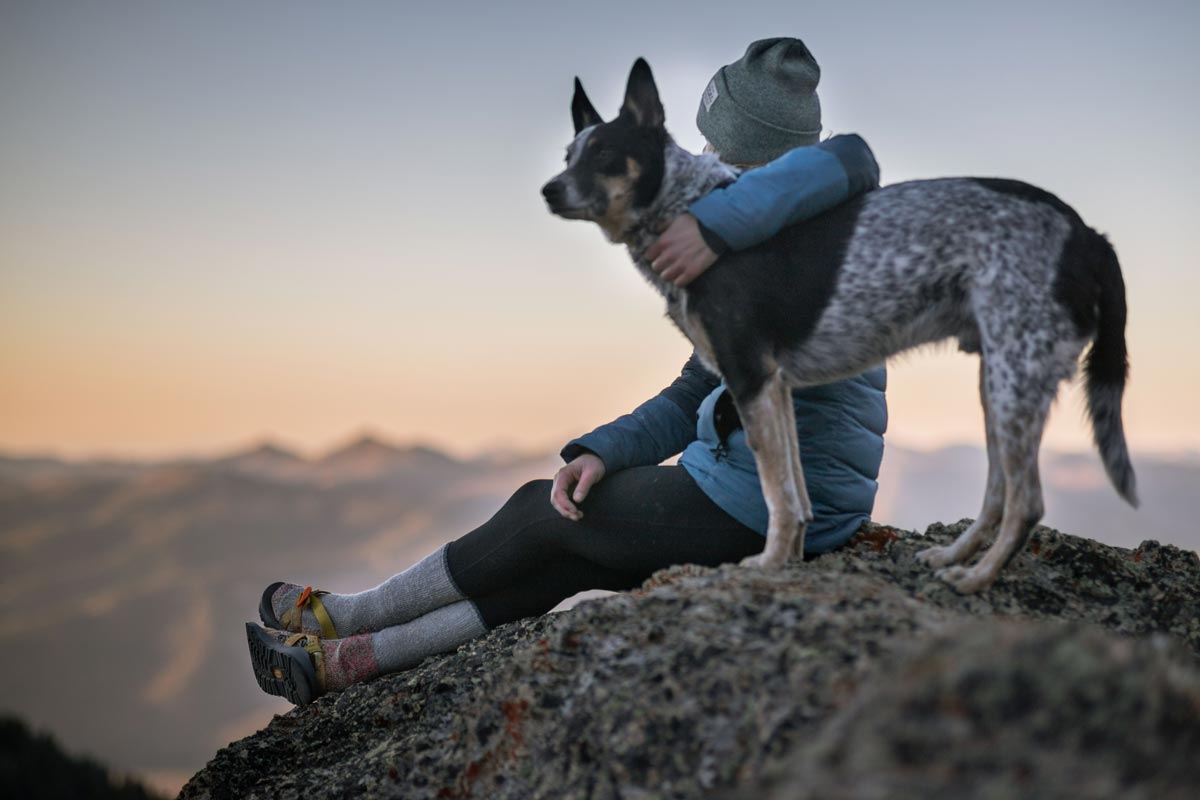 Treatment of heartworm disease is time consuming, expensive and can be associated with serious and potentially fatal complications depending on the severity of infection. Prevention is a much safer and more cost-effective method, and also helps reduce the prevalence of heartworm in the animal population, thus limiting transmission of the disease.

It is very important to administer heartworm prevention to your dog during the summer months in British Columbia. We recommend starting your pet on heartworm medication June 1st and continuing until November 1st. In some areas such as the Southern USA, heartworm prevention is necessary year-round. This is very important to remember if you are travelling to a southern location in the winter.

If your dog has not previously received some form of heartworm prevention we will perform a heartworm test to ensure that your pet can be safely started on a prevention plan.

There are several different products that are safe and provide excellent protection against heartworm disease. These include:

For more information or any inquiries about your pet’s health, let our team know.